A downloadable game for Windows and macOS

Taako and the Great Blue Sea is a TAZ/Wadanohara fangame made in RPG Maker. It's basically a WATGBS AU that I actually turned into a game. Like the original game, it is a turn based RPG with a heavy story focus and it was made in RPG Maker (MV specifically).

"Taako, the Sea Wizard, returns home after a month to find his home in a state of conflict.

He and his two familiars try their best to protect the kingdom,

But his ex-familiar, the shark Kravitz, stands in his way

"You shouldn't be here! Leave this sea right now!"

This game can be played on Windows and Mac. If the game is not working for you the best way to reach me is through discord (taakodev#1257). I started making it on a Mac but later moved to Windows so hopefully it will still work on a Mac.

The original Wadanohara and the Great Blue Sea was created by Deep Sea Prisoner/Funamusea. The original game as well as their other two games are free but are only available on Windows. However, you can find playthroughs of their games on youtube.

Art is by me, except for a few parallaxes, enemies, and details. I also rewrote it to fit this version and put this version together myself.

Songs / some sound effects are free use by various artist. Here you can download the original game in English and find a list of all the songs. One song is Ocean by pilotredsun.

Characters are from TAZ which was created by the McElroys. You can find the podcast here or on spotify or whatever you use to listen to podcasts.

Make sure you download the one for your type of computer!!!

Old versions of the game didn't work for PC users but I've made this version of the game on my new gaming PC, and then moved to my school laptop,  so hopefully it will work.

Ignore the random named files. Don't delete them or try to move them because the game won't work. Just extract the GAME file. I made it a ZIP so hopefully you won't need a third party tool to extract it.

If it isn't working, download winrar  (https://www.rarlab.com/) and extract the game file. It should pop the game up and work. :)

A problem with RPG maker games on Macs is you can't save all the time but I have a plugin that goes around that so hopefully it will work.

If something comes up, message me @taakodev on IG! I will literally drop everything im doing to help you. (unless im at work) 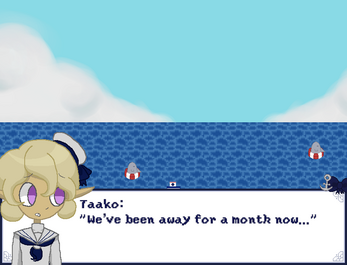 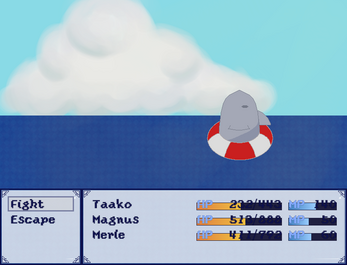 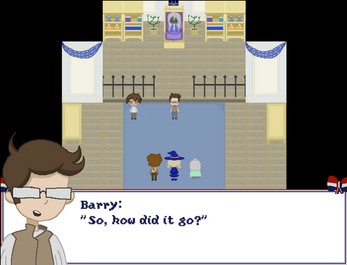 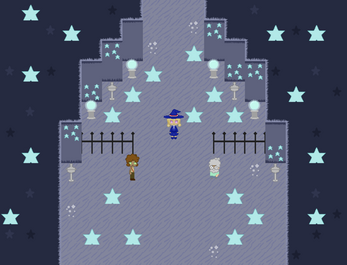 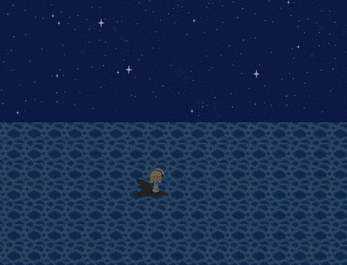